Why Graphite is the High Tech Commodity of the Future? 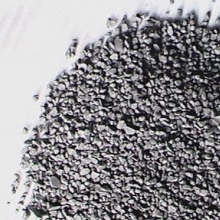 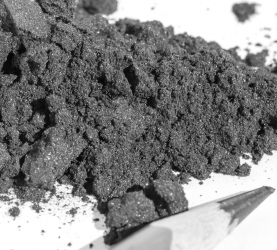 Graphite, like its sibling diamond, is one of the strongest and hardest materials in the natural world and is used in a wide range of products. Worldwide demand for graphite has increased steadily since 2012 and into 2016. This increase resulted from the improvement of global economic conditions and its impact on industries that use graphite. The consumption of graphite is facing slowdown in conventional applications due to downturn in steel and iron industry. However, adoption of graphite is increasing in emerging applications such as heat exchangers, batteries, aerospace, and nuclear reactors, among others.

The commercial acceptance of graphene is anticipated to provide further opportunities for the graphite market in near future. Graphene is basically, a single atomic layer of graphite. It's expected to play an important role in near future by creating a positive impact on various industries, such as power generation, conductor, battery, and electronics industries. These factors are thus going push the demand of graphite. With new technologies creating new levels of demand, that's why natural flake graphite has a big future. Flake graphite production levels are just 400,000 tonnes a year. Analysts, report that demand from lithium-ion battery manufacturers is increasing at 20% a year.

But it’s not just electric cars that have batteries. The battery in your mobile phone contains graphite as well. They may be much smaller than a car battery – but out of a population of 7 billion people alive today there are 5.9 billion mobile phones in use around the world. That’s an incredible statistic. And by the end of 2016, they reckon there will be more mobile phones in use than there are people on the planet. 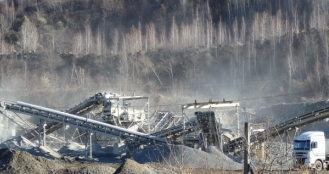 In fact, any heavy-use electric gadget will have a graphite-filled battery. Electric cars mobile phones, your laptop computer, cordless drills, and electric toothbrushes: all these devices significantly increase the demand for flake graphite.

A new generation of nuclear reactors called "pebble-bed nuclear reactors" use large amounts of flake graphite. This structure allows pebble bed reactors to produce power more efficiently – and safely – than conventional reactors. This technology means nuclear reactors can be smaller, and as easy to run as turning a switch.

Electric batteries and pebble-bed nuclear reactors are two current technologies driving demand.But the real future of graphite may lie in fuel cells. Fuel cells could create more demand for flake graphite than all other applications combined. A fuel cell is like a large battery that produces power through chemical processes. You need to ‘refuel’ it from time to time. This fuel contains graphite.

This is not science-fiction. Fuel cells are already used to power phones, vehicles, and provide back-up power for buildings such as hospitals. Toyota has already started a full-scale commercial production of fuel cells.

All of these graphite's applications are enough to justify a bullish long-term outlook. But "high tech" commodities are rapidly evolving. And more markets (with more demand for flake graphite) are already developing.

Whether it is used for batteries, nuclear reactors, fuel cells, or even graphene – the point is that graphite is essential for a group of new and developing technologies.This makes it a commodity that important groups will want to control and that makes it a great investment opportunity.

"Zavalievsky Graphite" Ltd. offers to buy graphite of high-quality. If you don't want to waste your time and money, contact us right now! 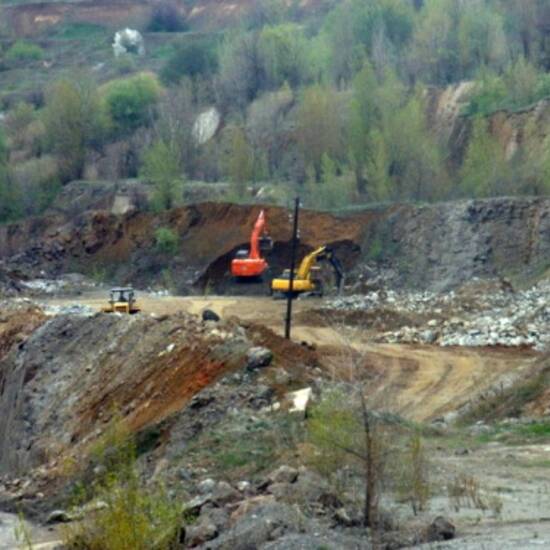 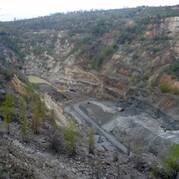 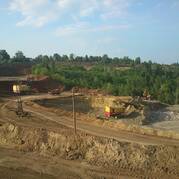 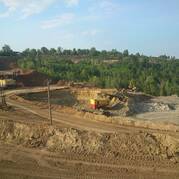 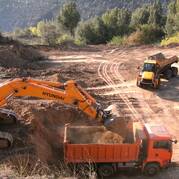 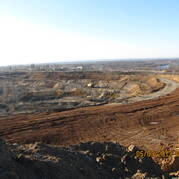 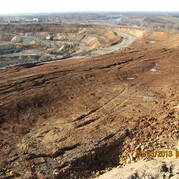 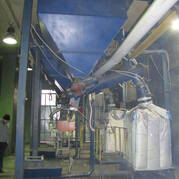